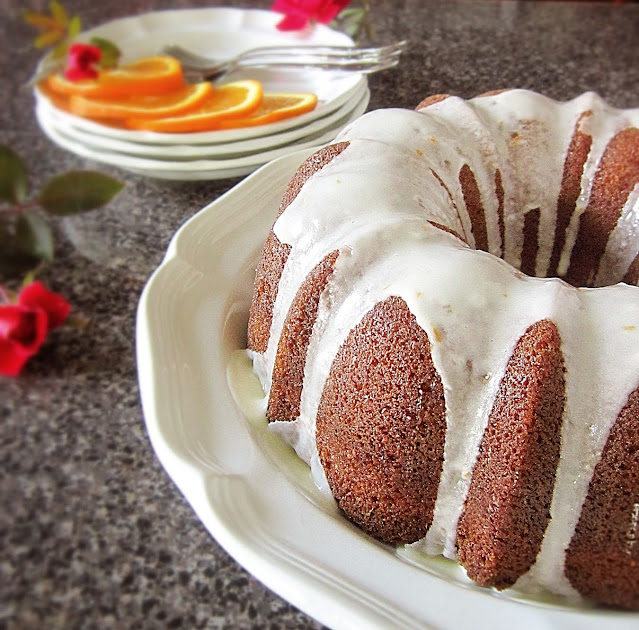 I got married way too young, which I blame almost entirely on my ability to bake.

We were celebrating our third anniversary... which back then seemed incredibly important, yet as I write this now, I can't help but giggle knowing I'm talking about... months. And true to form, I had spent the entire week planning an elaborate celebration dinner, complete with roses, balloons, and a card table set up in our living room with the good linens... don't forget the Martinelli's (hey, we were 17). And that entire day baking my most lovely and delicious creation ever... my Mocha Cheesecake.

I was a really bad dater. I never did well at playing hard to get.
But, I didn't care. Three months earlier when I first saw him working down by the boats, I knew he was the one. And that day, after having to eat at least half of the very large piece of Mocha Cheesecake I had proudly served him; and finally admitting to me with a sheepish grin, and a queasy tummy, that his absolute worst hated food was cheesecake... I knew I was in love.

Needless to say, I didn't make many more desserts for him throughout our courtship, or our marriage.  Unless it was for a holiday, or unless it was a bundt cake.

He does love a good bundt cake.
(And I love it when it comes out of the pan in one piece... oh man, just look at this beauty!) 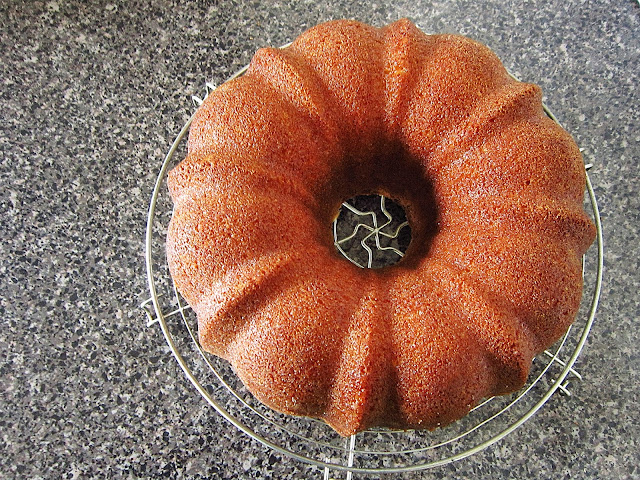 But, what's not to love?

If you think about it... what other cake is just as good with or without a topping? Or could be just as appropriately served on paper plates at a casual picnic, as on the good china as a show-stopping dessert at an elegant affair? And don't even get me started on its ingenious design. Not only because of how pretty it looks in presentation... with fruit, or flowers overflowing from the center. But also, when you go back for just "one more tiny taste," everyone knows that the half slices don't really count as seconds. No guilt with this bundt.

I replaced the typical semi-sweet chocolate chips with white chocolate chips, almond extract for the vanilla, and added in some fresh orange zest to the cake, and fresh orange juice to the glaze to balance out all the sweetness. And since one can never have a cake that's too sweet, or too rich... I added in some heavy whipping cream... along with the butter. And the buttermilk. This cake would surely live up to its "Richest Ever" roots, and then some. 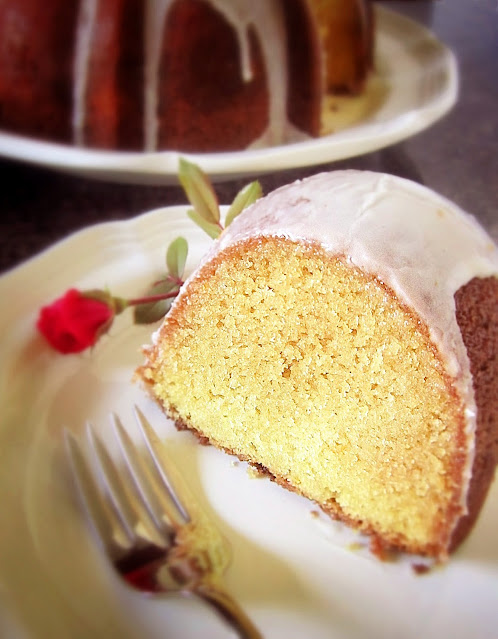 "Moistest cake ever," he said.

And I concurred. And so, the name was changed.

And while I still don't quite get his disdain for one of my most favorite things on Earth... I'll gladly make this for him again, and again... and again.

Rich. Moist. Worthy of that second half piece... and more.

A better than cheesecake, bundt. 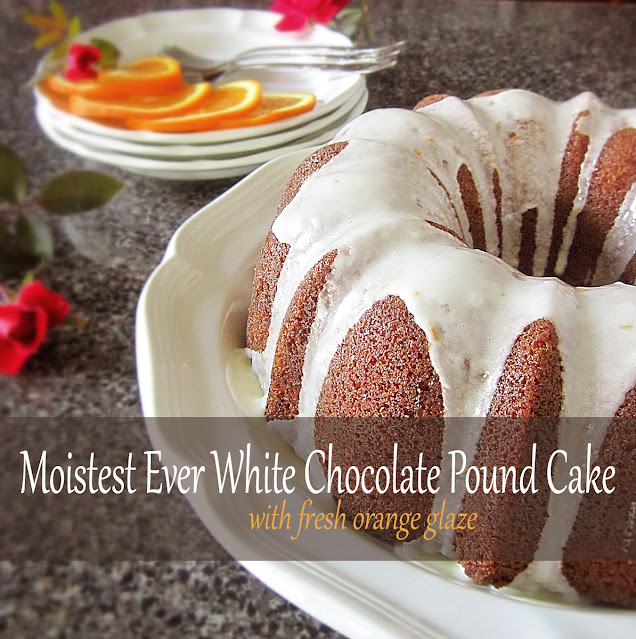 1. Beat the egg whites until stiff, and set aside.
2. In a large bowl, cream the butter with the sugar. Beat in the egg yolks, then the melted chocolate, buttermilk, and almond extract.
3. In a separate bowl, stir together the flour, baking soda, and salt. Beat into the chocolate mixture.
Stir in about 1/3 of the egg whites to lighten the batter and then fold in the rest (gently,
but thoroughly).
4. Turn the batter into a greased and floured tube pan. Bake in a 350 degree over for one
hour, or until the cake tests done with a toothpick. Let cool on a rack.

Wisk together all ingredients and drizzle over the cake.