"A pinch of this, and a cup of that," is enough to make even the most seasoned baker's confidence crumble.  But, in my family, it's just another day in the kitchen. 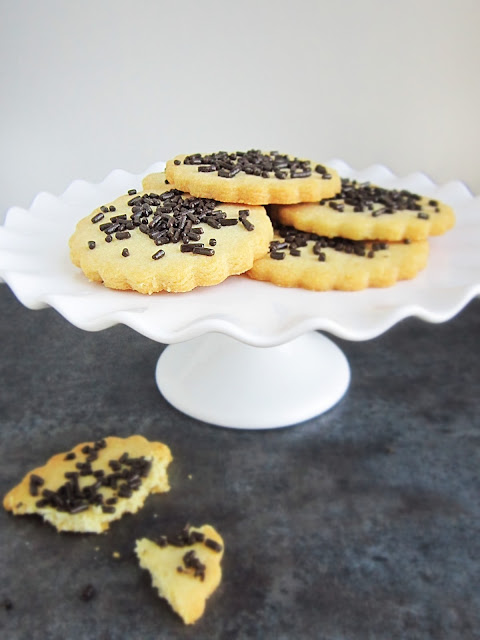 My Grandmother came over from Sweden in her early 20's (circa 1922) and couldn't speak a bit of English. She got a job as the cook at the Wrigley's home on Catalina Island (which is now the Inn on Mt. Ada). 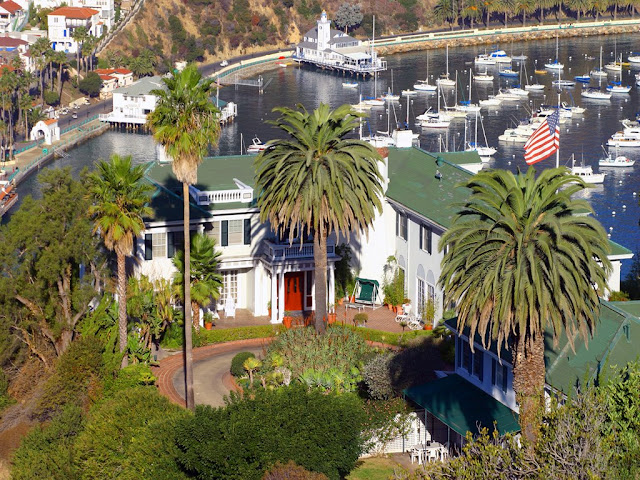 "William Wrigley, Jr. bought 99% of Catalina Island in 1919. He chose the setting for his new home on Mt. Ada (named after his wife, Ada) because it received first sunlight in the morning and the last rays at sunset. The Inn is 350 feet above the town and harbor. The building of the Wrigley's home was started in 1920 and completed in 1921. The couple enjoyed their home together through January 1932, when Mr. Wrigley died. Mrs. Wrigley continued to visit until 1947, when she suffered a stroke and lingered in a coma in Pasadena for 11 years. She died in 1958. From 1921 to 1932, the Wrigley's entertained a number of famous guests at their island home, including Presidents Calvin Coolidge, Warren Harding, and the Prince of Wales"
~according to their website www.innonmtada.com

...wow, I wonder if she ever cooked for one of our Presidents- she was the Catalina Island version of Downton Abbey's Mrs. Patmore!

It was there that she met my Grandfather, who also came over from Sweden, although they had never met before... 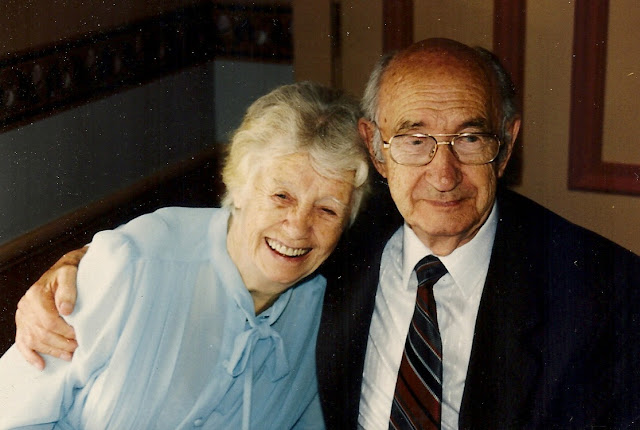 Frida. A woman whose "icebox rolls" aka, the best and most moist cinnamon rolls I've ever had, could have rivaled any bakery in the world. And whose Swedish Meatballs still make me drool at the thought of them. Cardamom!


Now, years later, I often wished I would have taken more time to talk to my Grandmother about our shared passion, and write down all those recipes!  But what would I have written down?

There was no science, and little measuring... just love, a feeling, a pinch of this and a cup of that. A true baker. 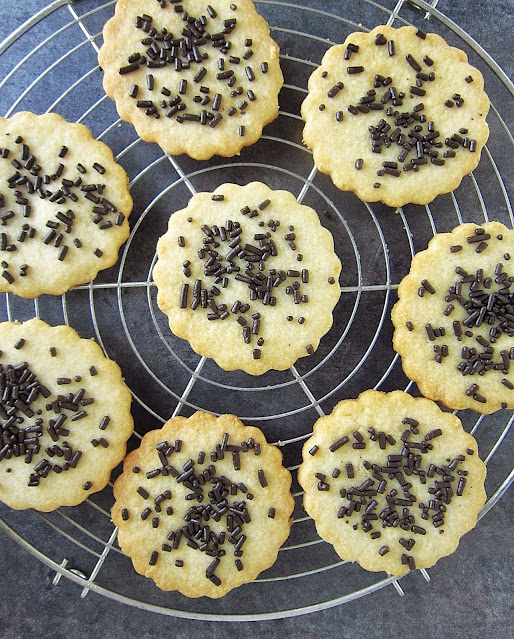 Luckily, one of the recipes withstood the test of time, thanks to my beautiful Aunt, whose written version was just as vague as the ones I remember from my youth, but treasured nonetheless. In researching more, I found they are called Uppåkra, and are very popular in Sweden. A cookie whose crumb offers such a unique and lovely taste and texture, thanks to the potato starch flour. And yes, potato starch flour was popular way before gluten-free cooking was!

2 stick butter (at room temp. I used regular salted, as there is no extra salt added.)
1/2 c. sugar
3/4 c. potato starch (it is VERY important to buy potato starch flour, not just potato flour... the latter will yield very grainy cookies.  I have found it at Whole Foods and even Kroger.)
1-1/2 c. flour
Vanilla (that was it... remember, vague!  I used 1 tsp. but play around with it if you'd like.)

Roll out, and bake.  (Yes, that was all she wrote. I rolled out like regular sugar cookies, adding a bit of water if needed to make a good dough.  I placed cookies on a greased cookie sheet and baked at 350 degrees for about 13 minutes, depending on thickness.)

And the chocolate sprinkles?  I think those are something my Aunt added to the recipe later on... they're good! Add on before you bake them.