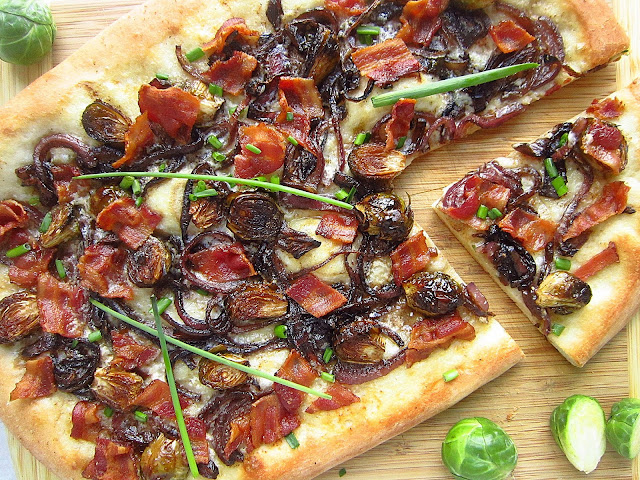 When I think of Pizza, I think of two things.  My first job, and Paris.

OK, so my first job didn't last long.  Little Caesars, a place that left me smelling of pepperoni for years.

And Paris?  Yes, the night in Paris, that an angel on a bike, delivering pizzas, saved our lives.

It was our first day there, and my Mom and I clothed ourselves in black, with scarfs and hats (sooo chic!) and hit the streets.  We had a map, but neither of us spoke the language (well, besides the cramming I did with her at the airport and on the plane with French flashcards).

It was PARIS!!!  She had been several times before, but it was all so new and exciting to me, and we walked and ate, and let the time get away from us.

Before we knew it, the sun was setting, and we were a long walk (because everyone walks in Paris) away from our hotel.  I was grateful that we opted to stay in a hotel that was in a neighborhood, so we could really live, eat and breathe a more realistic version of Paris, rather than the touristy areas.  But, that night, walking down dark alleys, and getting turned around in unlit streets... well, let's just say that when I saw that nervous look in my Mom's eyes, I've never been more freaked out.

But, I kept my cool and even went up to the bar in the only open business we could find- a nightclub (which was almost as scary inside, as out on those dark streets) to get directions, but no luck.  It's as though I was speaking a foreign language.

Feeling scared and defeated, as we left the bar, out of the corner of my eye, I saw a pizza delivery man on a bike, and knew we were saved! 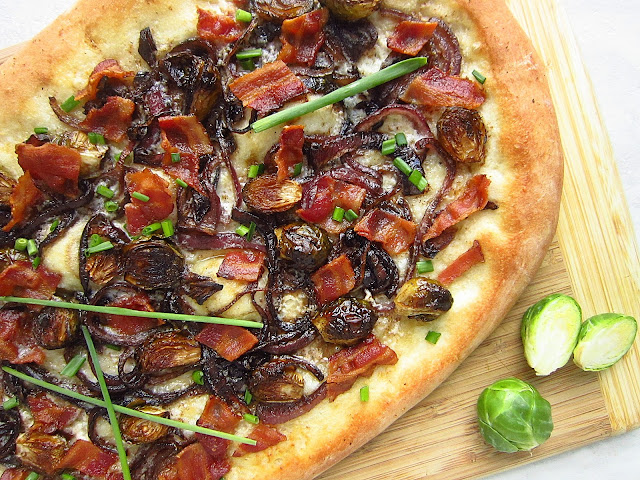 I ran down the street after him and handed him the map with our hotel name on it.  I didn't have to say a word, must have been the desperation on my face, or perhaps he was flirting with me (yes, French men are total flirts!), either way, I didn't care.  That French man, who also probably ended up smelling of pepperoni (or lardons, in his case) for years, led us safely home.

Today I'm participating in #WeekdaySupper, the weekday version of my #SundaySupper group that I've come to adore.

And these last few weeks, I've been missing Paris a lot.  And remembering that story, I decided to do a search on French Pizza, and here is what I found.

So simple.  And so flavorful.  And yes, I added a few extra ingredients just because they sounded delicious!  And they were.  My balsamic roasted onions and Brussels sprouts add a depth of flavor from the acidity that perfectly compliments the rich base and salty bacon.  And the fresh nutmeg (which is traditional) adds such a unique flavor, bringing all the ingredients together, beautifully.

Hope you give it a try... with the Brussels sprouts.

I love roasted Brussels sprouts.  And I think you will too. 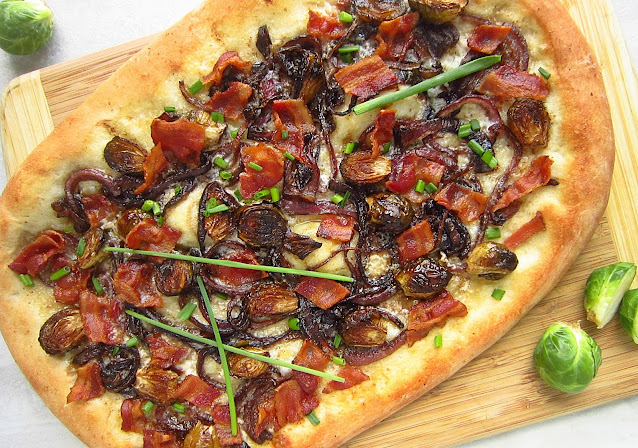 1 package or recipe fresh pizza dough (I used frozen- as it's a weekday supper, and defrosted it for about 3 hours)
3/4 cup creme fraiche (I found it at The Fresh Market or Trader Joes)
Salt
1/4 teaspoon freshly ground nutmeg (I buy mine at Penzeys)
6 slices bacon, cooked until crisp and cut into large chunks
1 red onion, cut into thin half-moons
6-8 Brussels sprouts, cut in half, stems removed
Olive oil
2-3 Tablespoons balsamic vinegar
Chopped chives for garnish

Preheat oven to 375.  In a 9x13 glass pan, place the Brussels sprouts and red onion slices.  Drizzle with olive oil and balsamic vinegar, then salt.  Roast for about 30 minutes until onions and Brussels are caramelized and soft.

Then roll out dough to a large rectangle and place on a baking sheet or pizza stone.  Spoon over the creme fraiche, sprinkle on salt and fresh nutmeg.  Add on the roasted onions and Brussels sprouts and cooked cut up bacon.

Raise oven temperature to 400 if using a baking sheet, or 500 if using a pizza stone.  Bake for about 15 minutes, or until crust is lightly browned.  Remove from oven and garnish with fresh chives. 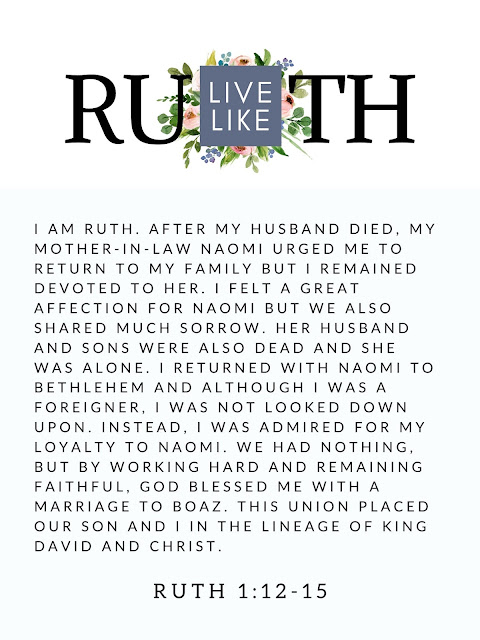