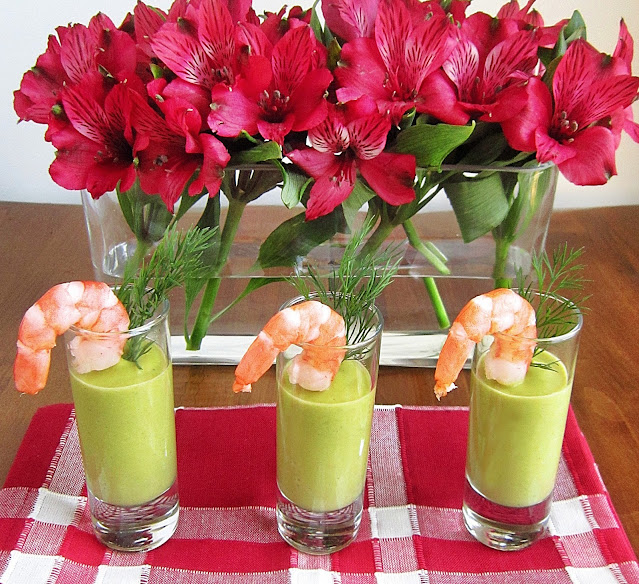 I didn't sleep much that night, but I'll never forget my dream.  The dream that changed my life forever.

You see, earlier that day, I was on a quest.  A quest for romance, for soul mates, for the kind of love that sees you though all the seasons of your life.  And as I placed those 7 wildflowers under my pillow, I didn't really know what my dreams might bring, but I hoped.  I hoped so badly that he'd be the one...


Every year, near the Summer Solstice, Swedes celebrate Midsummer, one of their most important holidays of the year.  It's considered a time of magic and a time of fertility.  And a time when, according to old traditions, maidens should pick seven wildflowers and put them under their pillow that night, in order to dream about the man they are going to marry.

But they have to be wildflowers.  And they all have to be different.  And if you pick one from a churchyard, the power increases even more.


Just make sure you go alone, and speak to no one... or the magic might be lost. 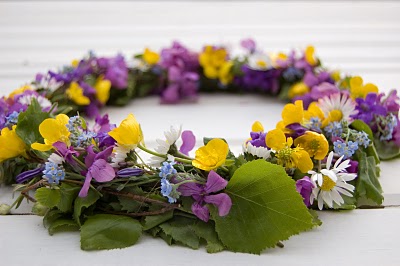 And while it's been about as long since I went to a bridal or baby shower, as since that night when I put the wildflowers under my pillow, I wanted to create a recipe that was simple, fun and delicious... and so, this Creamy Asparagus Soup was born.

But it's not your typical asparagus soup.  The leeks add a sweet, onion flavor.  The dill, a touch of freshness.  The lemon juice, the perfect amount of acid to balance it all out.  A touch of red pepper flakes for a bit of a kick.  And the butter and cream, giving a special richness.

Put it all in a shot glass with a shrimp?

Talk about some magic. 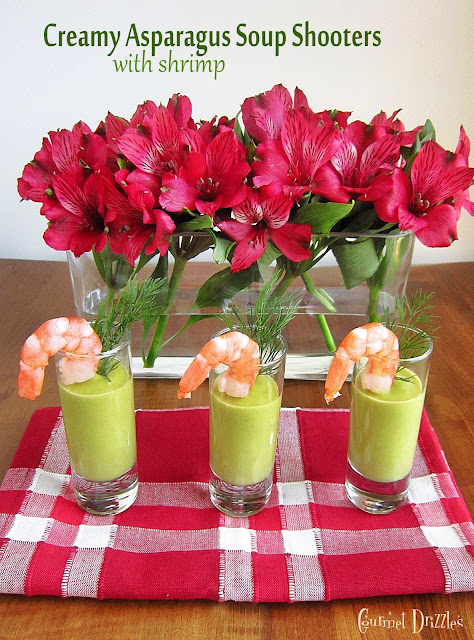 Add olive oil and butter in a large saucepan, and over medium-high heat saute the leeks, onions and asparagus until onions are translucent. Season with salt, pepper and red pepper flakes.  Then add in the chicken broth, turn down the heat to medium-low and cook for about 15 minutes until asparagus and leeks are soft.  Carefully pour into a blender and puree until smooth (remember that hot liquid expands in the blender, so make sure the lid is properly closed, and don't double up batches).  Add in the fresh dill, the lemon juice and the cream and blend.  Check for seasoning and consistency, and add more cream if needed.

Pour into shot glasses (I found some small plastic funnels at the Dollar Store that work perfectly) and serve with shrimp.