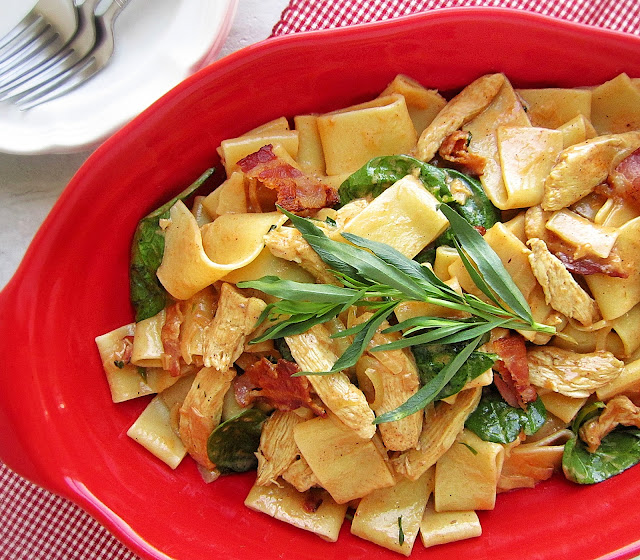 Some people might say the best summer of their life was travelling to an exotic location, or one of those high school summers filled with a new romance at the beach.  Or maybe even just a staycation, catching up on your reading list and sleeping until ten every day.
But the best summer of my life...

was in summer school.

And yes, I said summer school.  But this wasn't just any school... it was film school.
When I was 30, I went back to school to finally get my degree.  I planned to get a degree in Atmospheric Science (inspired by my smartie Pop, who was an Aerospace Engineer- I know!) And I had even hoped to some day be on the Weather Channel... ahem. Hey, it could have happened.

But after my first news writing course, I was hooked.  I immediately switched my major to Mass Communication and gleefully signed up for 3 film classes for the summer semester.

6 weeks of watching and discussing films all day long.  And getting lost in the place you only find when you're sitting in the dark, with a big screen and so many surround sound speakers that you feel like you are right there with Georgia in the church singing "Why Lord," on the dam when Kragen chickens out of base jumping, and when Sean finds Georgia's "possibilities" book.

So, this week I was thinking about how movies can influence food. 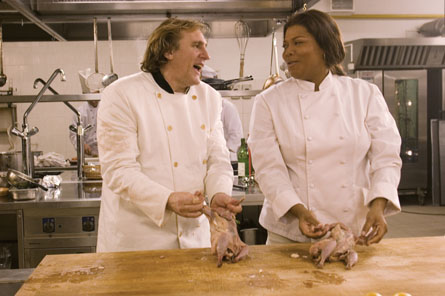 And my pick, while it may not have been one of the "classics" I studied in school, has all of the elements that makes it a hit... romance, drama, some tears, comedy, a few nail-biting moments, and most of all... FOOD!

Georgia Byrd is a hero of mine.  There are countless gems in this film, but in the end it all boiled down to a good-hearted woman that figured out who she really was and...
took chances, 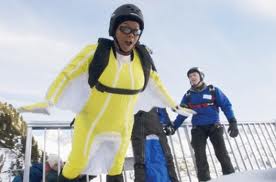 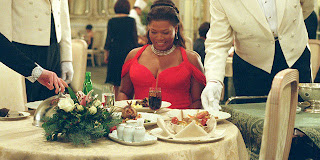 and got over her fears to really live her dream. 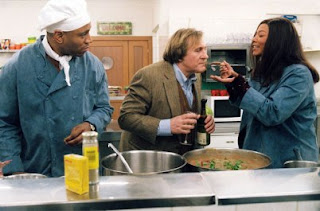 So, when it came time to pick a recipe inspired by this movie, I couldn't help but go with Chicken Tchoupitoulas.  This was a dish that Georgia (and Queen Latifah) learned to make for the actual movie... they even had Food Network staff on location to help with all the foodie scenes.

And then I decided to kick it up a few notches (Emeril style) making it a Chicken Tchoupitoulas Pasta.

But, what is a Tchoupitoulas. anyways?
(pronounced CHOP-it-TOO-luhs)

It's a pretty simple sauce... just a lot of butter, Cajun seasoning and cayenne pepper.
And, in my version, I changed out the traditional bread pudding for pasta (check out the fun shape I used- it was a perfect combination with the cream and heat!), greens for spinach, and spicy sausage or taso ham for thick cut bacon (because everything is better with bacon!). Then I added a Cajun tomato cream sauce with some of my favorite flavors like fresh tarragon, shallots and caramelized onions.  Oh, and don't forget the butter.  A whole stick.  Yes, this is the type of dish I'd eat every single day if, like Georgia, I found out I didn't have long to live. 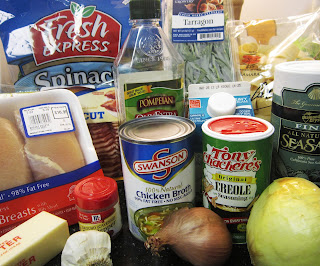 (The tomato paste showed up late for the group photo... show-off!!) I think Georgia Byrd would be proud. 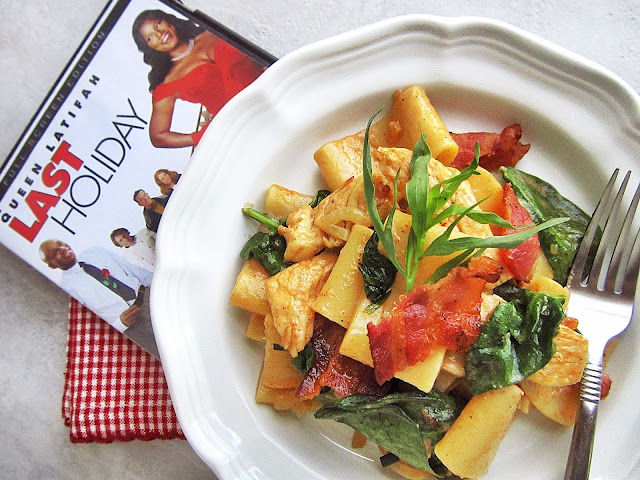 In a large skillet fry the bacon until cooked through.  Set aside.  To the bacon grease add the cut onion and cook over medium heat until caramelized for about 15 minutes.  In the meantime, cut up the chicken and put the pasta on to boil in a stockpot.  Once the onion is caramelized add in 1/2 a stick of butter and the chicken.  Sprinkle chicken with Cajun seasoning and cayenne pepper (I added about 1/2 tsp. Cajun and 1/8 tsp cayenne... remember, these are spicy so adjust to taste).  Salt and pepper and cook until chicken is cooked through.  Remove chicken and onions from the pan and set aside.

To pan, add in 1/2 stick of butter and 1 tablespoon of olive oil.  Add in shallots and cook over medium heat until softened.  Then add in garlic and cook for 2 minutes.  Pour in the chicken broth and heavy cream and add in the tomato paste.  Season with salt, pepper and more Cajun seasoning as desired. Bring to a boil and then turn down the heat to medium.  Add in corn starch and cook until thickened, stirring often. For the last few minutes of cooking time, add in the fresh tarragon.

Once the pasta is cooked, drain and return to stockpot.  Add in the chicken and onions, then add in the bacon, which has been roughly chopped.  Stir in the fresh spinach and sauce.  Season as needed, and serve.